This post is sponsored by Kwilt and The Motherhood.  All opinions are our own.

So, as a mom to four kids, I have to say a lot has changed about being a mom to one versus being a mom to four.  I’m not talking about the seventeen loads of laundry we now have (every three days…) or the seven trips to the van to bring in the grocery bags (also every three days…). I’m talking about the little things.  Like pictures.  When I was a new mom to just one little sweet baby girl, I had professional pictures taken every three months.  We went to the department store photo department and had massive amounts of pictures taken…at three months, six months, nine months, twelve months…and displayed these pink tulle puffiness pictures in frames all over the house.

Yeah.  This mama has changed in the picture area.  Poor baby number four is six months old and has not YET been to have pictures taken.  She has not a single image of her cutie pie smile in our house.  Baby number one has photo book after photo book of pictures (stored under the bed, but still…).  Baby number four doesn’t have a single image printed or filed away in photo albums.  This didn’t happen over night, so I’m hoping she won’t hold it against me in 14 years.  With each baby, I got worse and worse with photo printing, or having professional images taken. 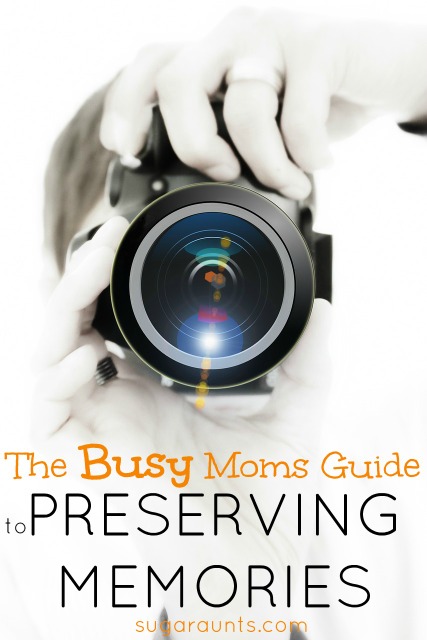 What we DO have, is files upon files of images stored on the computer, in the Cloud (the what?), on the phone, on Google+, on Facebook…everywhere!  So, when I heard about Kwilt, I was pretty much in love at first glance.  I mean, not my future 14 year old daughter won’t be an angry teenager who hates her mom just because the tired, crazed, delirious mama of four kids 6 and under never put her pictures in albums.  With the help of Kwilt’s photo sharing and compiling, I can get all of those super sweet, wide-eyed,  drool-faced shots in ONE place.  They can easily be edited, shared, stored, and sorted.  This is a genius app for anyone who takes pictures! 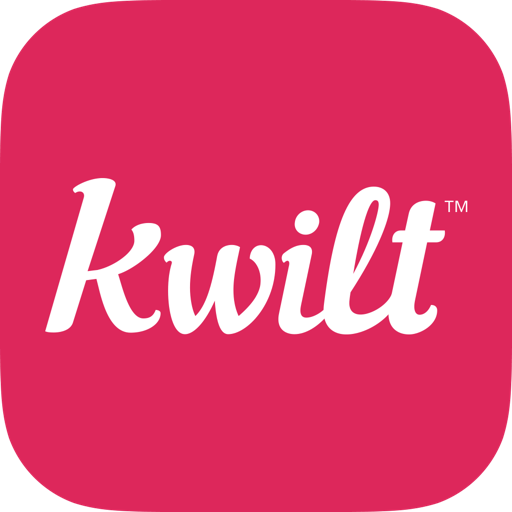 Kwilt  is an app that makes photo aggregation easy. Kwilt accesses photos streams from any social media platform onto one seamless, elegant destination and displays them in a unique mosaic design called a Kwilt. Kwilt allows users to reclaim their personal photos – often scattered across the web – by bringing images together in one beautiful streaming media platform.

Set up of Kwilt is beyond easy.  If this mama can handle it while four little ones scream, tackle, sing, and cry, then annnnnyone can!  Download, create an account, add photo streams, and your done!  Once you’re all set up, the fun begins.  Create albums with images from Facebook, Instagram, Flickr, Google+, Google Drive, Dropbox, DLNA Certified® servers, iPhone or iPad .  Turn your favorite images into one beautiful collage, then share with family and friends.  Kwilt streams your pictures live, dynamically and in real time, from your favorite photo platforms, without taking up storage capacity on your mobile device. 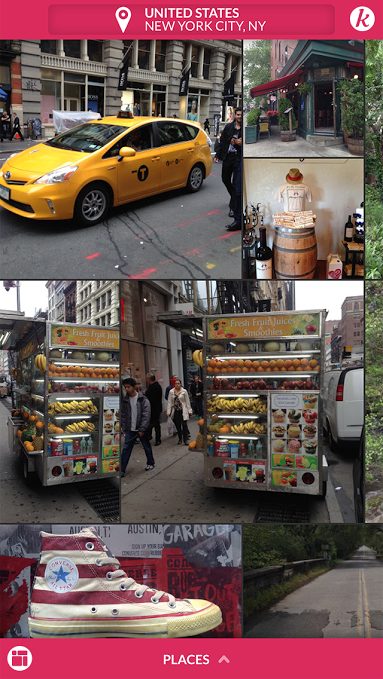 I love the editing tools on Kwilt.  With stickers, borders, drawing, and more, a busy mom can enhance images quickly, then add them into a gorgeous kwilt.   I love that all of my images are organized in one place.  Usually, I can’t remember where a specific image is located when I want to show a friend the latest picture of my smooshy baby.  And I know I’m not alone-  according to a recent Ipsos survey, 1 in 5 Americans aren’t confident they know where a specific photo is stored taken from the last year. 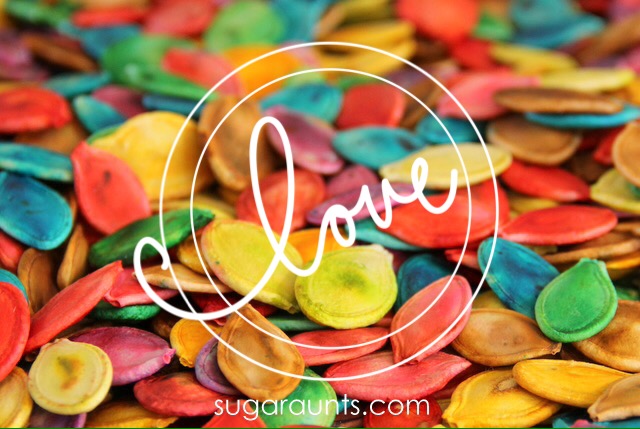 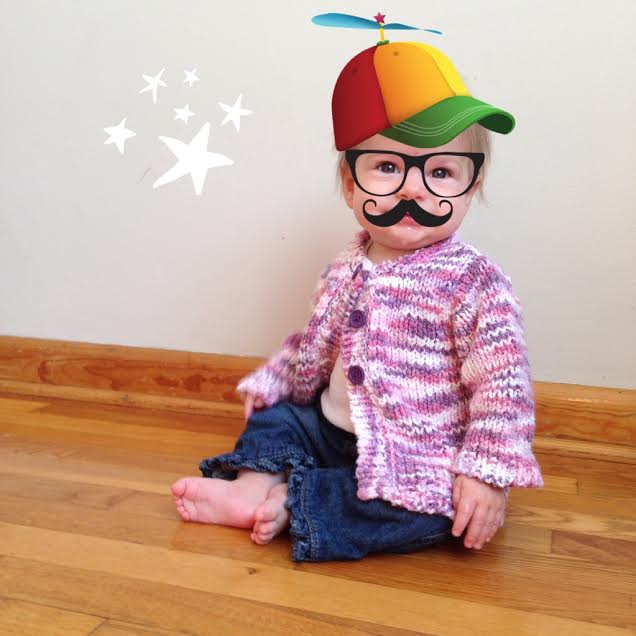 So What are some ways that a Busy Mom can Preserve Memories?

How do you store images and organize pictures?