It’s here! If you’ve been enjoying the free slide decks that I’ve been sharing here on the website, then you are in luck. Today, I’ve got another free therapy slide deck. This one is all about visual perceptual skills…the Animal Visual Perception therapy activities are here! Scroll to the bottom of this post, enter your email, and start working on visual perception in your teletherapy activities. Be sure to check out our other recent therapy slide decks, listed below.

This animal theme set of visual perception activities are just one of the recent slide decks that I’ve created. Be sure to grab some of the other free slide decks on the site:

When a child is writing a word, he must recall the formation of parts of the letter from memory.  It can be terribly frustrating for one with a visual memory deficit to perform a handwriting, spelling, or word copying exercise.  Children with difficulty in visual memory will have trouble copying letters, words, and sentences from a chalkboard or book.

Difficulties with visual discrimination or visual memory skills may present as very slow handwriting, trouble forming letters, and mixing up letters or words within sentences.

Producing written work on worksheets and tests may be difficult when visual memory is an issue. Recalling sight words in reading exercises can be hard as well as following along in a reading activity during stop and start tasks, due to comprehension and difficulty recalling what was read.

Kids with visual memory deficits can demonstrate difficulty with formation of letters and numbers and appear “lazy” in their written work.

Users can click on the colored circles and move them to cover different forms. With more and more teletherapy sessions and digital activities being used in therapy, children are having to click and drag. This development of eye-hand coordination skills can be a difficult task for some children. Work on practicing with a visual perception component to build skills.

Try some of these resources in your therapy activities: 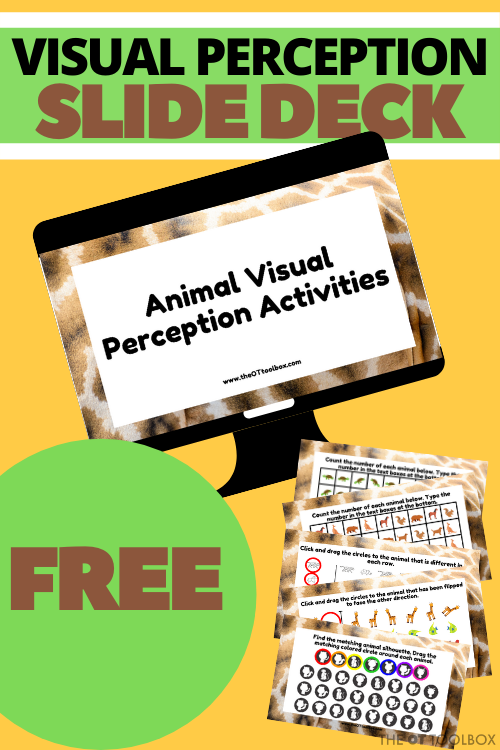 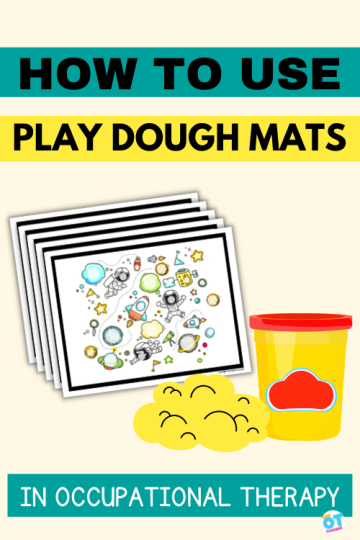 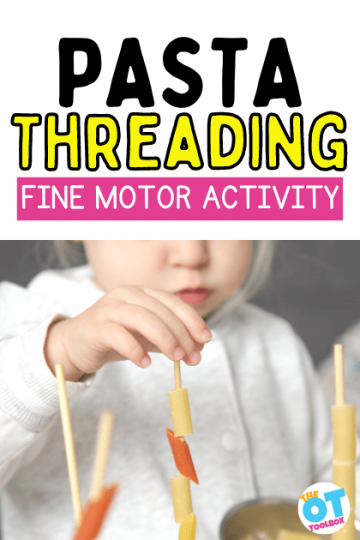 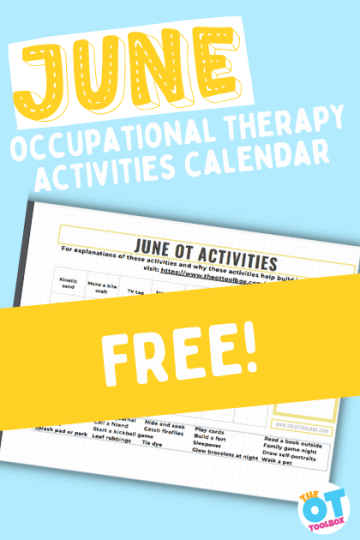