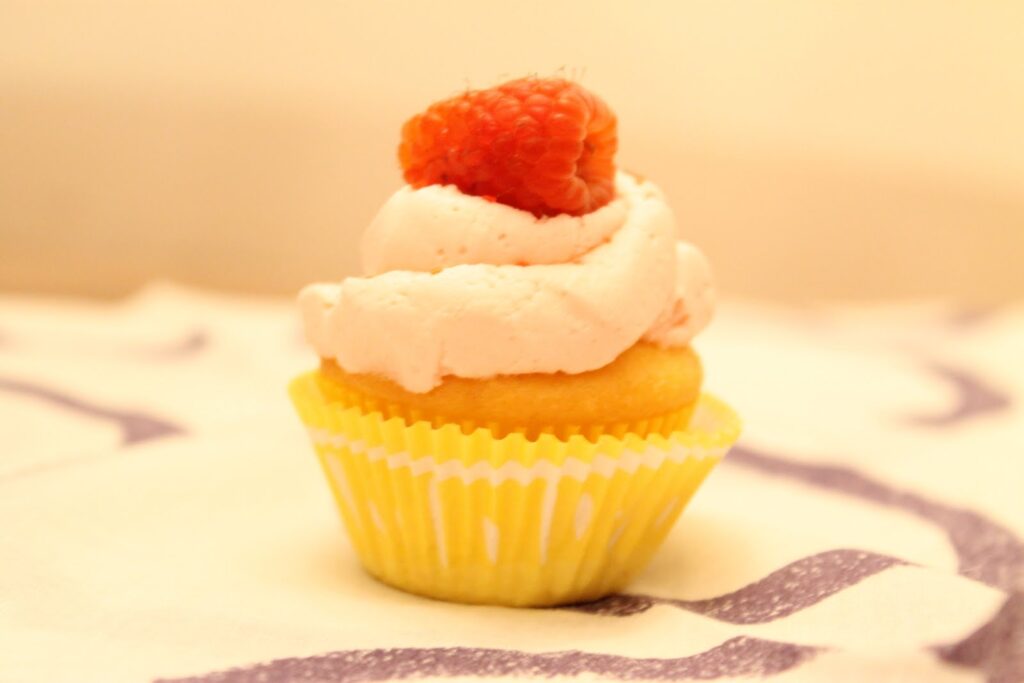 With summer coming to an end, I decided to bake something to remind me of the hot days- what could be more summery than raspberry lemonade? These little minis were such a hit at my work bake-sale. People bought them two for a dollar! 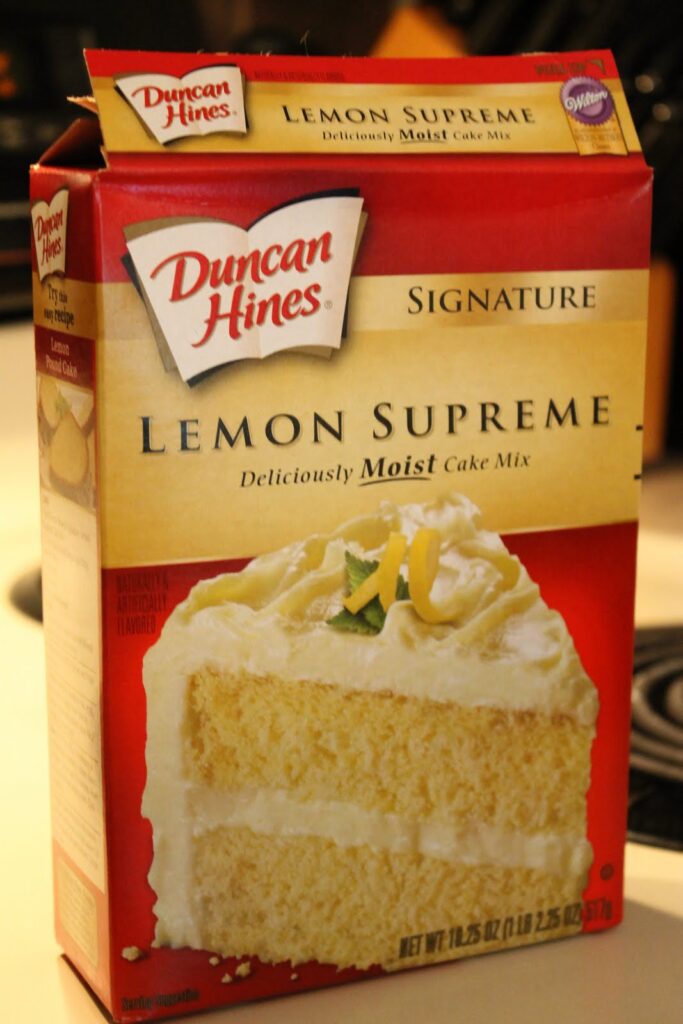 I went the easy way and bought a lemon cake mix- whipped these up and baked them according to to the box.  I watched them a little closer making sure not to over bake since they are minis. 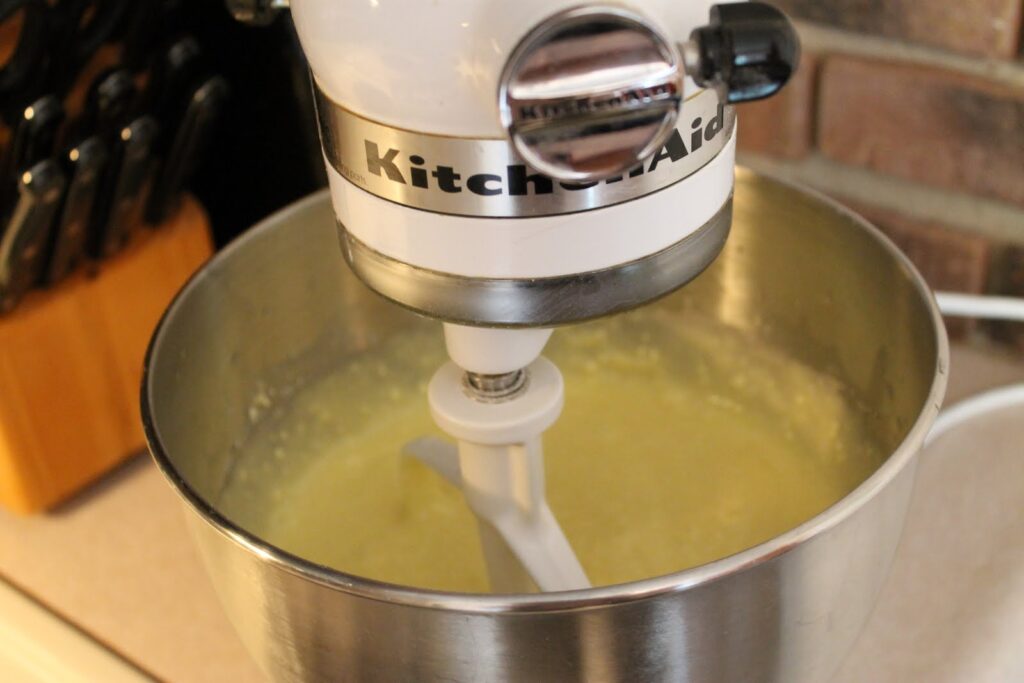 I found some cute cupcake liners with little lemons on the bottom of them.  They were on sale which made them even better! 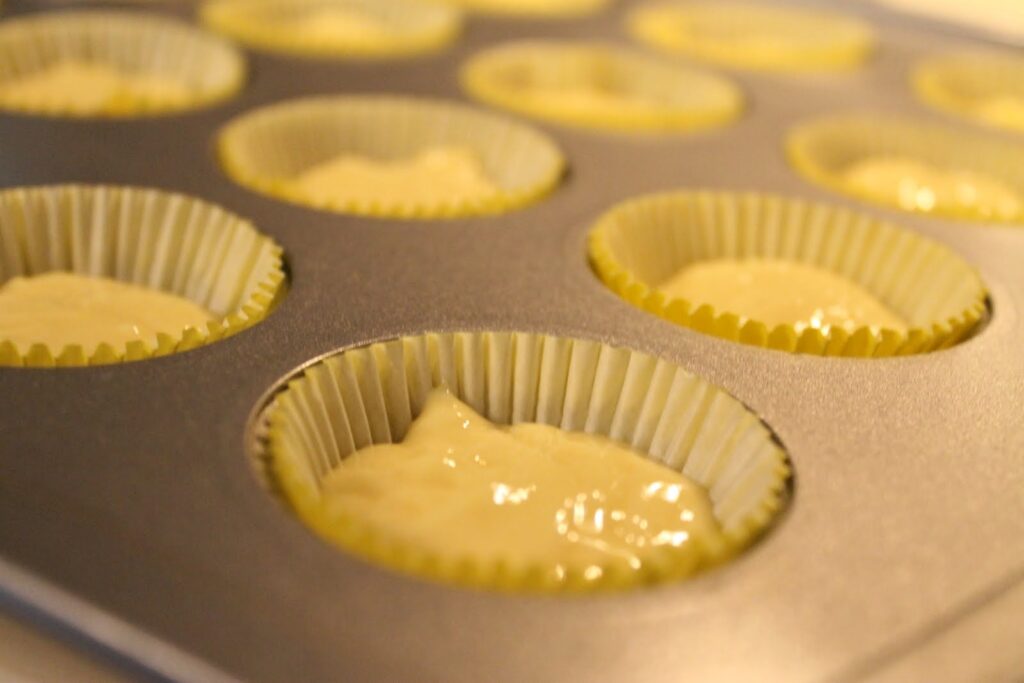 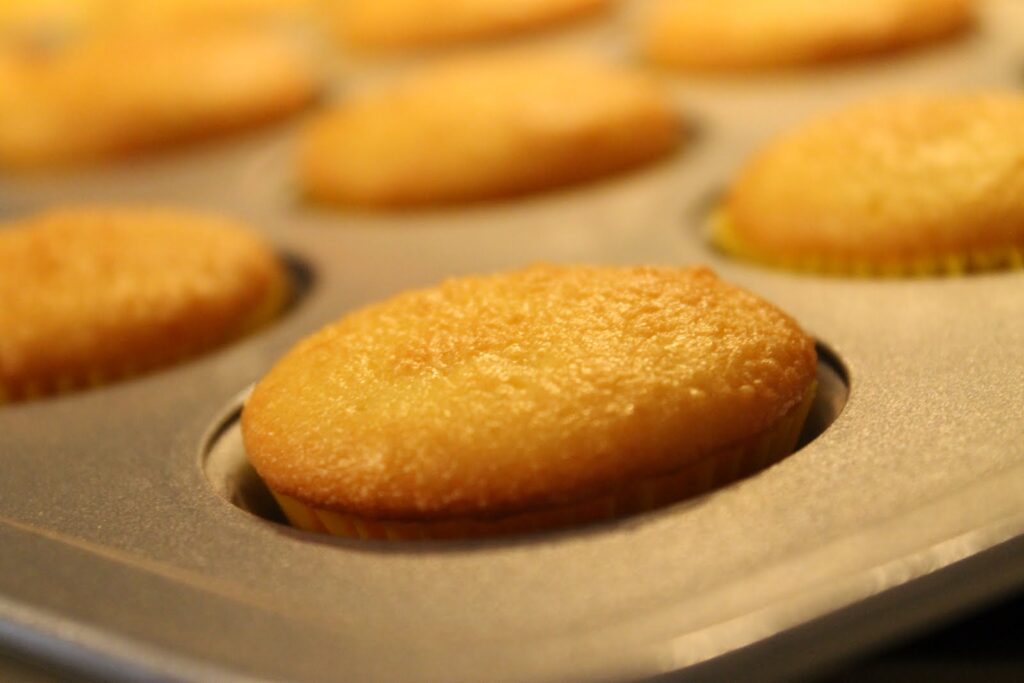 The icing recipe was a buttercream that I added a few drops of red food coloring and a teaspoon of Raspberry Extract instead of vanilla. 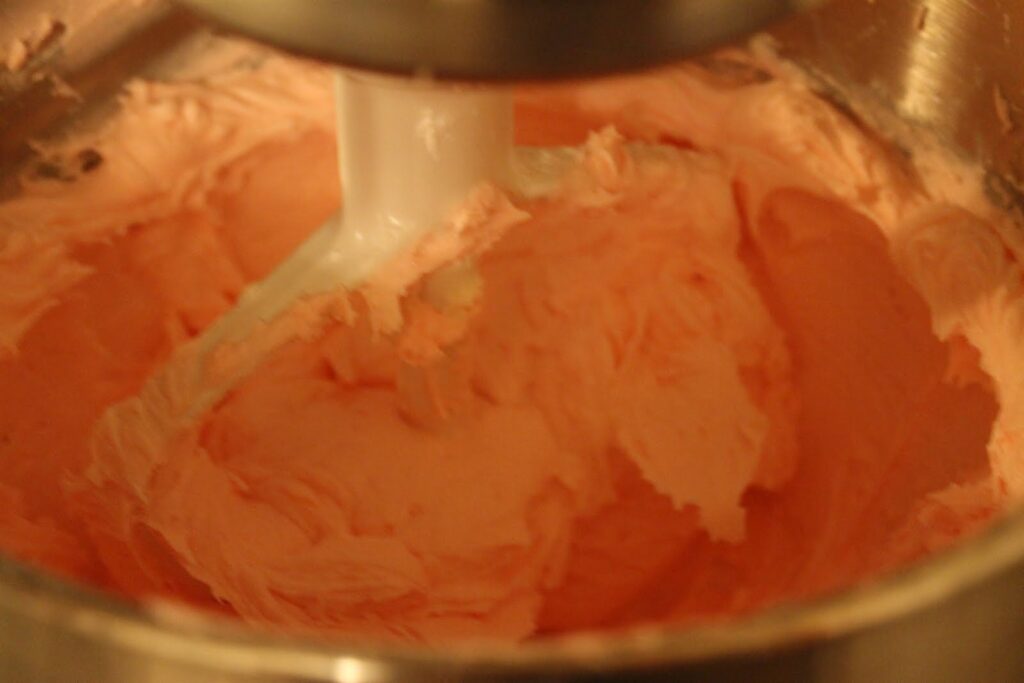 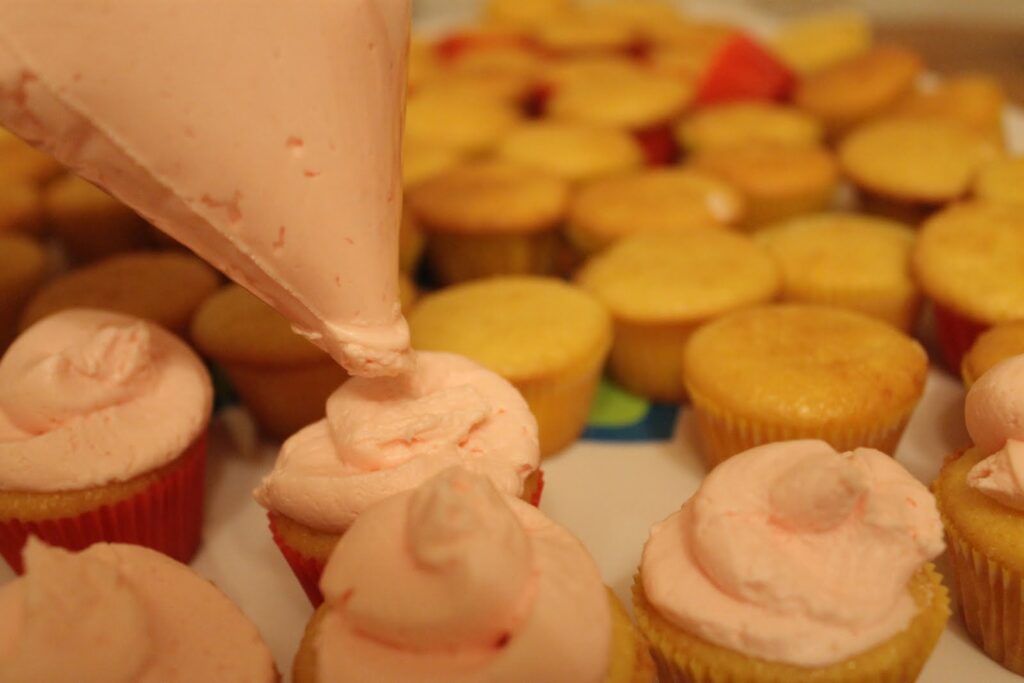 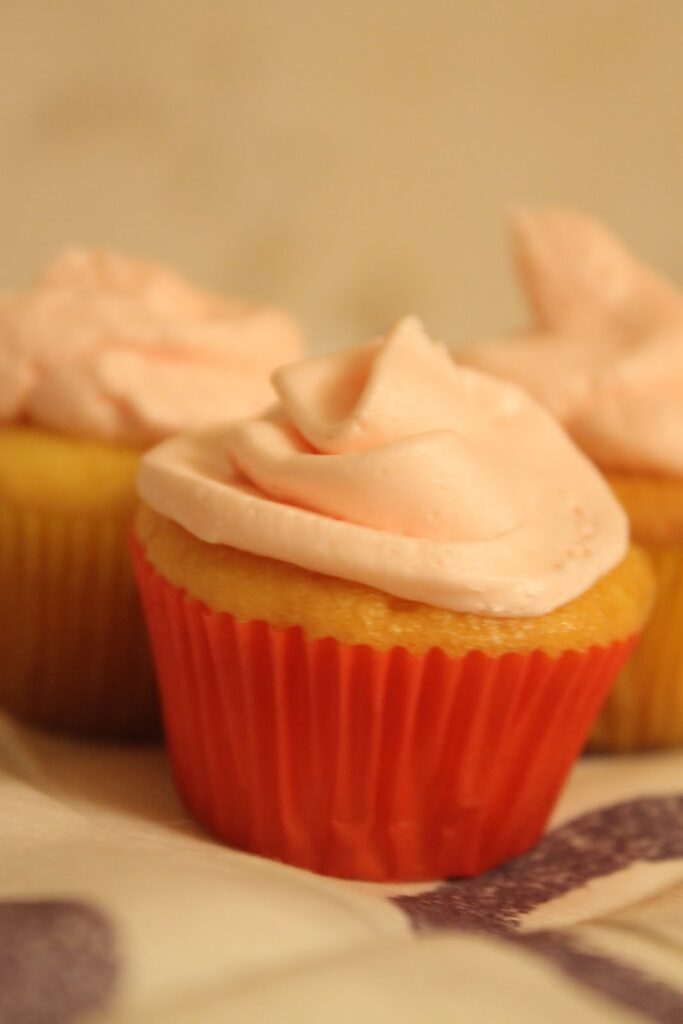 These little yummies were so fun to decorate.
Aren’t they so cute? 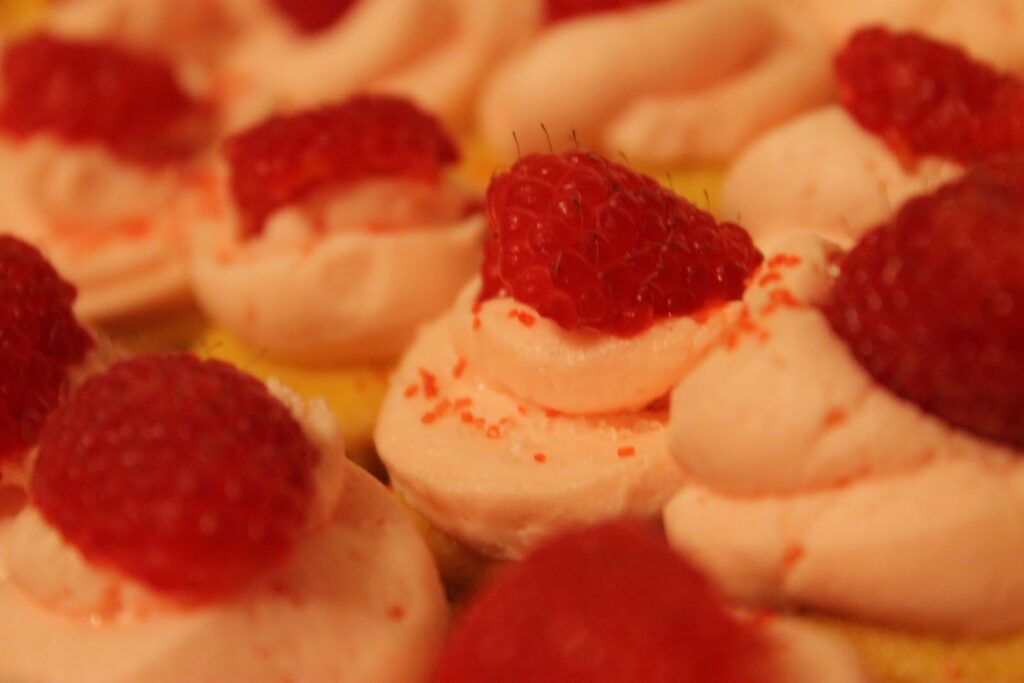 Here they are all dressed up! 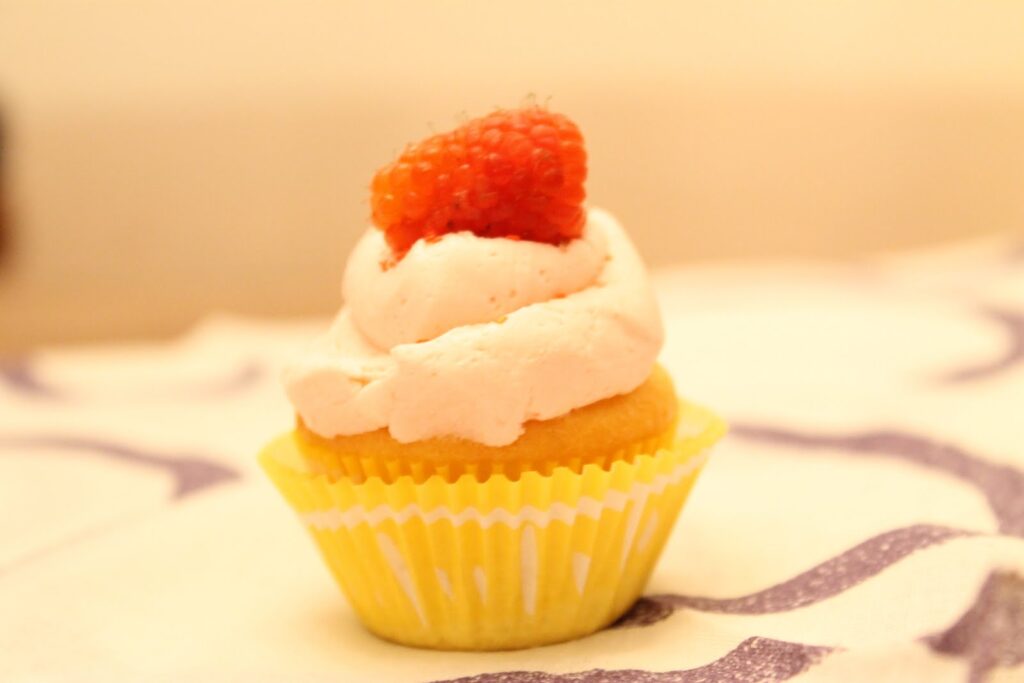 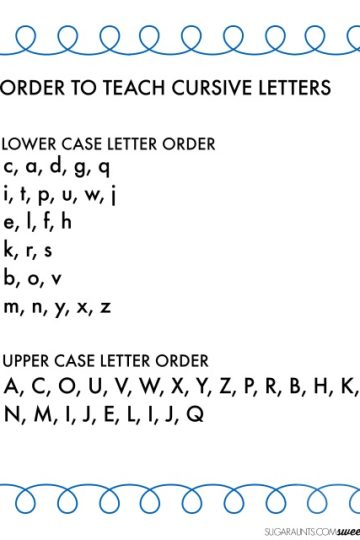 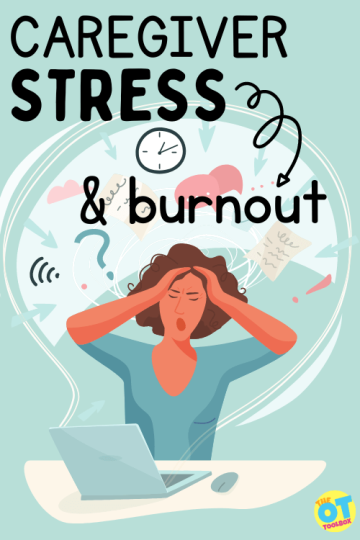 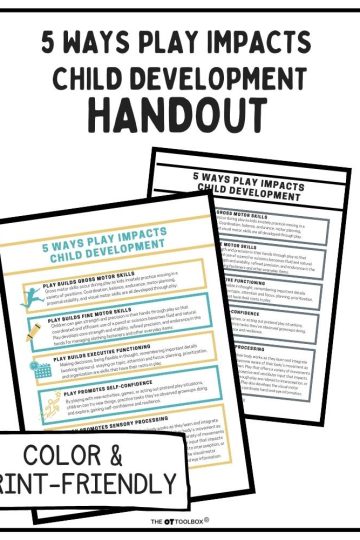 The Incredible Power of Play 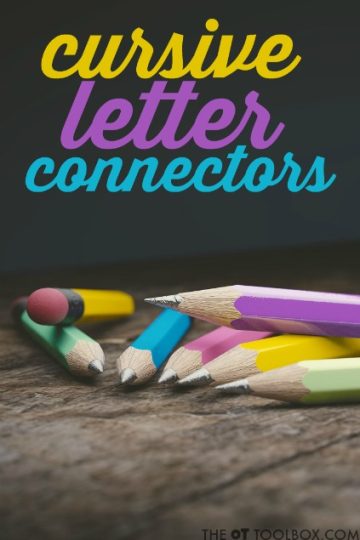 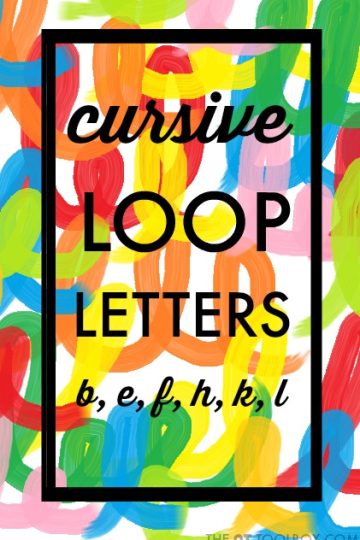