How to Use Visual Reward Charts

Visual reward charts are a powerful tool in helping kids accomplish tasks like potty training, tying shoes, chores, or other tasks, and can be used in conjunction with visual schedules. The use of this hands-on visual schedule can be effective in building intrinsic motivation and even executive functioning skills. Here, we’ll take a better look at visual reward charts, how to create one, and other tips for visual schedules with an identified reward.

In OT, we talk about personal motivators as a therapeutic intervention. We ask our clients what they want to work on as their therapy. We take what is important to them and strive to accomplish personal goals. Visual reward charts that use personal goals as an end result is very much aligned with occupational therapy. A visual reward chart can be a great motivator when integrating a personal goal with therapeutic interventions (or working on specific tasks at home, like chores, making the bed, potty training, or other tasks).

I discovered early on in my occupational therapy journey that positive reinforcement and visual reinforcement were powerful ways to shape behaviors and to achieve goals. When I become a mom I found that rewarding targeted behaviors also worked incredibly well with my own children.

This tool really appealed to me because I am a visual, goal-orientated person. I love to make lists and tick off the tasks that I have completed and I have the habit of putting a star or smiley face on my calendar when I make it to gym and manage to squeeze a workout into my day.

Reward charts can be highly motivating and very helpful in establishing specific behaviours and reinforcing necessary habits. But reward charts have also received a fair amount of criticism from those who are concerned that children will expect to receive a reward at every turn. The worry that children will become completely reward-focused has been followed up with research on extrinsic versus intrinsic motivation in the early years of development.

While it is clear that both extrinsic and intrinsic motivators are necessary in shaping children’s willingness to learn the role of reward charts remains under review.

Develop executive functioning skills– Visual schedules that offer a personal goal or reward at the completion can be an effective way to shape a child’s actions in a given situation. Visual reward charts can provide a clear outline of the steps toward a goal that the child wants to accomplish. This can be a powerful tool in addressing initiation, task completion, and other executive functioning skills.

Visual schedules improve functioning- You’ve probably seen potty schedule reward charts, chore charts, reading reward charts, or savings charts (kids save up their money in order to purchase a wanted item). All of these visual charts use the concept of a visual schedule; Complete tasks for a certain period of time and at the end a benefit is gained. The benefit is personal autonomy.

There are many forms of reward charts that work to a functional goal:

Visual prompts are helpful in teaching the steps of toothbrushing.

Schedules can get kids organized an on time for morning routines.

Visual charts offer a picture so children can “see” their progress– Working on a task can be abstract, especially for those with communication challenges. Visual chart that show time spent completing each therapy item, first-then charts, and visual schedules for autism or other neurodiverse individuals that need a visual breakdown of where they are in accomplishing a specific task.

Visual reward charts offer multisensory feedback- When children accomplish a portion of a task or complete a job in an activity (such as completing each activity of the therapy session, practicing handwriting for a certain number of trials, or performing steps of a task like potty training, they can move velcro image pieces to a visual chart, place stickers on a reward chart, or mark off that they completed those trials. That physical movement, plus the visual component, plus possible auditory feedback (Good Job!) offers positive reinforcement with multisensory feedback to the child. They will be motivated to continue and feel a sense of pride for moving the needle toward their goal.

How to Set up a Visual Reward Chart

There are strategies that impact how successful a reward chart is when it comes to achieving personal goals.

When the chart is complete tell them how proud you are of their efforts and make a fuss of the fact they have worked towards achieving their goal. It is important that don’t become reliant on rewards and but focusing on the process they went through. Then, you can shift some of that extrinsic motivation to an awareness of how capable they are.

For other ideas on how to use positive reinforcement in conjunction with reward charts have a look at this resource.

A reward chart in action

A recent example of a chart I developed was to encourage a young four year old to get dressed in the morning. We established that he was capable of putting on his underwear, shorts and shirt but was really not interested in dressing himself each morning.

I took a photograph of him in his clothes and we stuck it on a page. This provided a clear simple visual of the outcome we were working towards.

We drew ten circles on the page and agreed that when he woke up and dressed himself in the morning he could color in a circle. This number of circles seemed attainable to the child. Remember that a visual chart with hundreds of blocks on it can be daunting.

We spoke about the fact that once all the circles were colored in he would have dressed himself independently ten times. Here we were focusing more on the process that the reward chart would be encouraging.

He loves dinosaurs and when we discussed a reward he asked if he could receive a dinosaur T-shirt when all of the circles were colored in. This seemed like a relevant reward given the task he was completing! We stuck a small picture of a dinosaur at the bottom of the page so he could remember the goal he was working towards. And that was his reward chart.

He was very excited about his chart and managed to complete the chart in eleven days. He woke up in the mornings and apart from one morning that he was feeling quite grumpy he dressed himself independently! His mom made a big deal of how proud she was and how grown up he was that he had dressed himself so well. She made a show of sending a message to his grandparents to tell them about his accomplishment as well. And she bought him a dinosaur shirt which is a firm favorite of his. What a cool reminder of what he is capable of!

In this case the reward chart worked well. It was presented in a positive way and the child was fully immersed in the process. Adjusting the reward chart according to the child’s age, interest and goal will go a long way towards helping them establish good habits.

Contributor to The OT Toolbox: Janet Potterton is an occupational therapist working predominantly in school-based settings and I love, love, love my job. I have two children (if you don’t count my husband!), two dogs, one cat, two guinea pigs and one fish. When I am not with my family or at work I try to spend time in nature. The beach is my happy place. 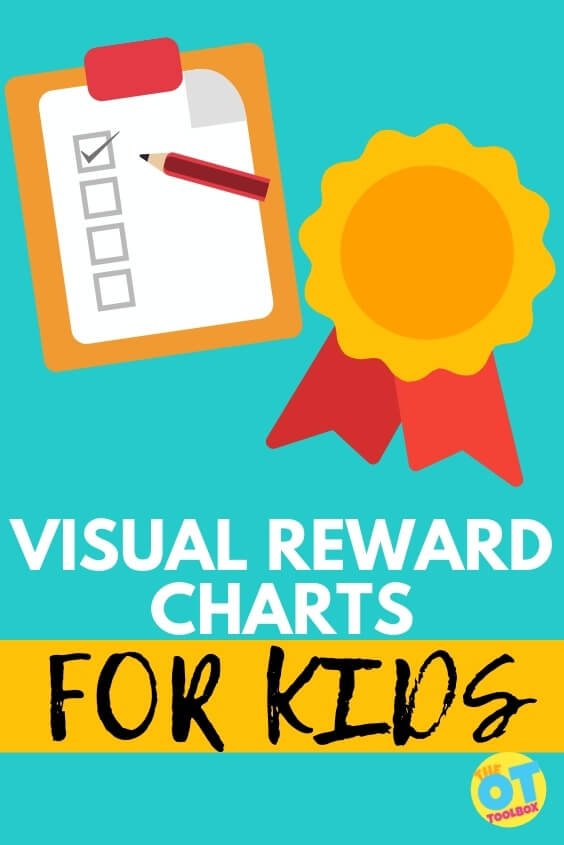 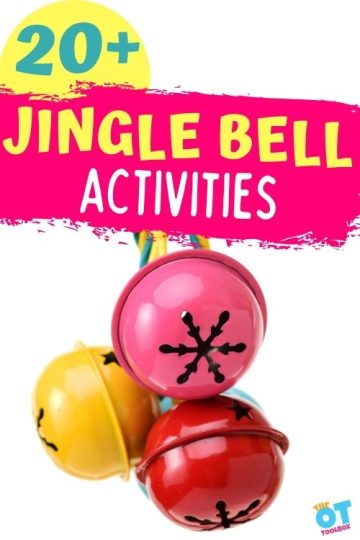 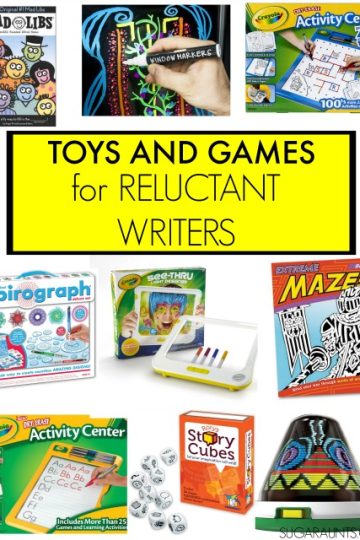 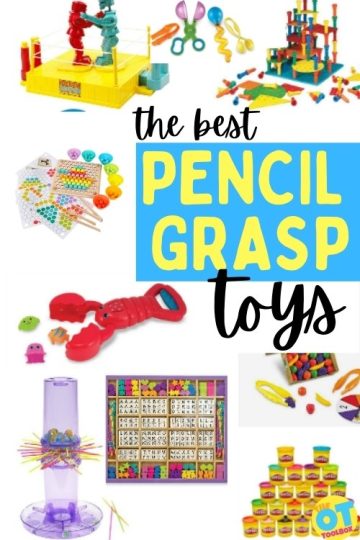 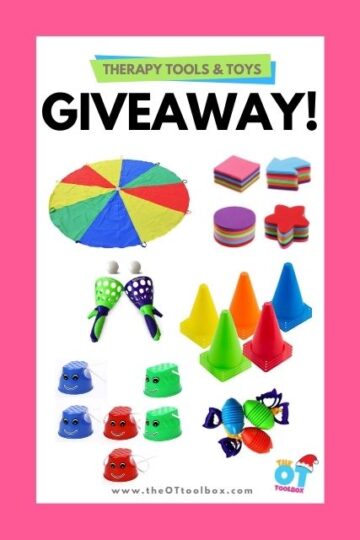