GET EMOTIONAL REGULATION TOOLS at 90% off FOR A LIMITED TIME ONLY! LEARN MORE 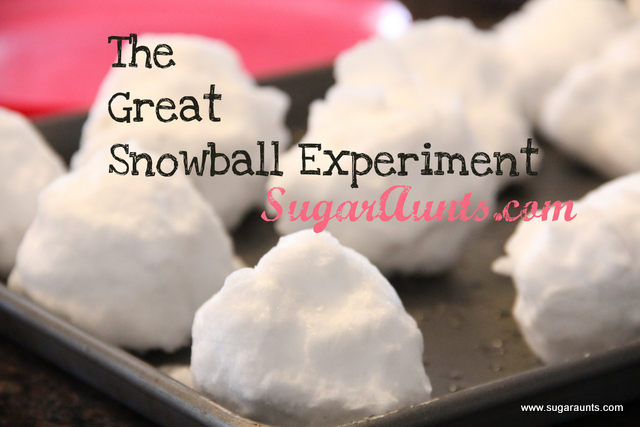 We had so much fun one day last week…with our

We gathered up a tray of snowballs and brought them inside.  I asked the kids what they thought would happen if we put snowballs in different places (I gave them examples of places that we could try putting the snowballs, so I wouldn’t find a wet-melted snowball couch cushion later that day.)
We thought it would be fun to try putting the snowballs in different places and seeing which would melt faster. 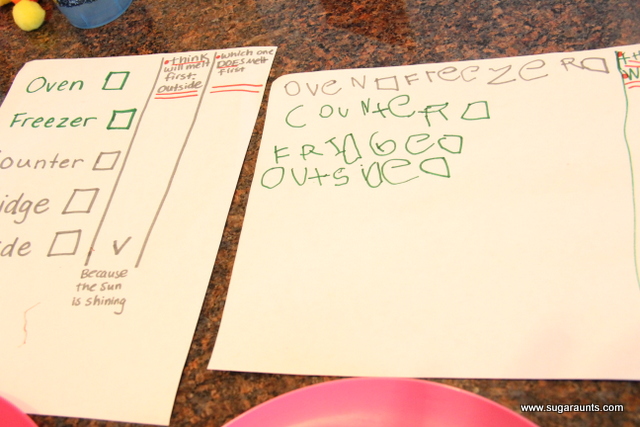 Big Sister guessed that the snowball we put outside would melt first, because it was a sunny day that afternoon, and she thought the sun would melt the snowball.
We put some snowballs on plates and put a plate outside, in the freezer, in the refrigerator, in the oven (turned on), and left one plate on the counter. 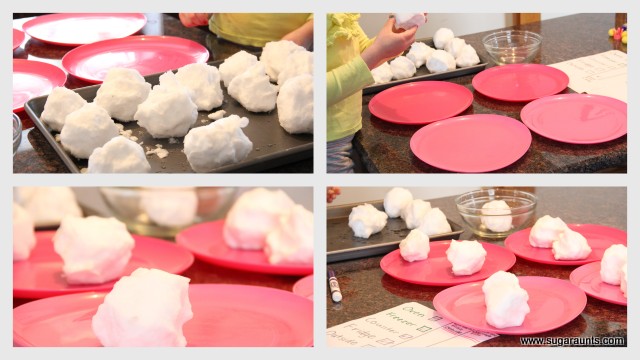 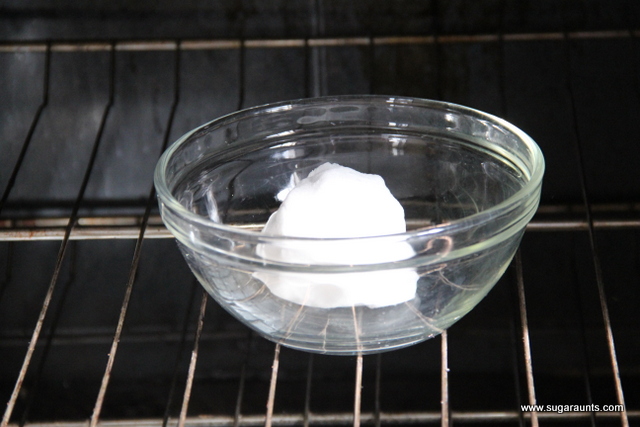 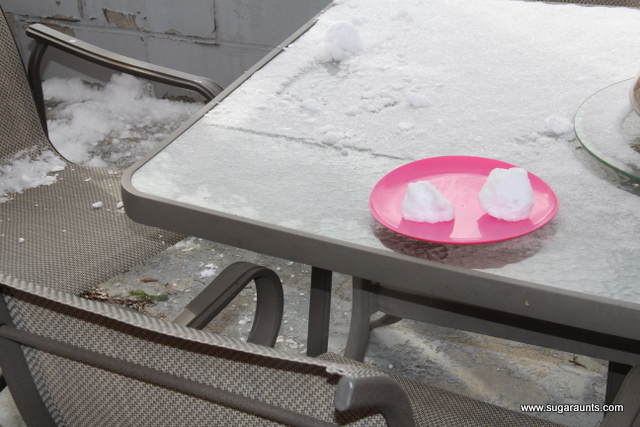 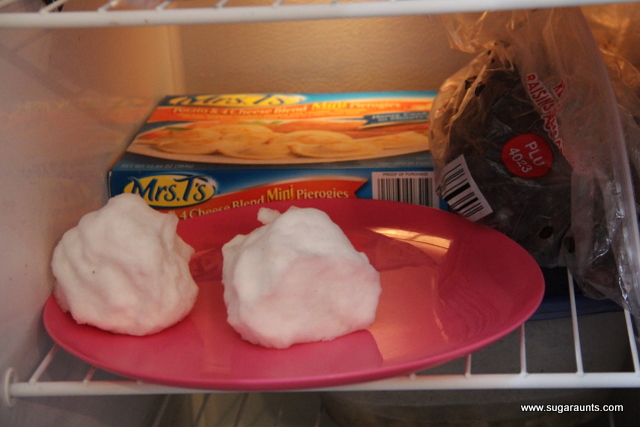 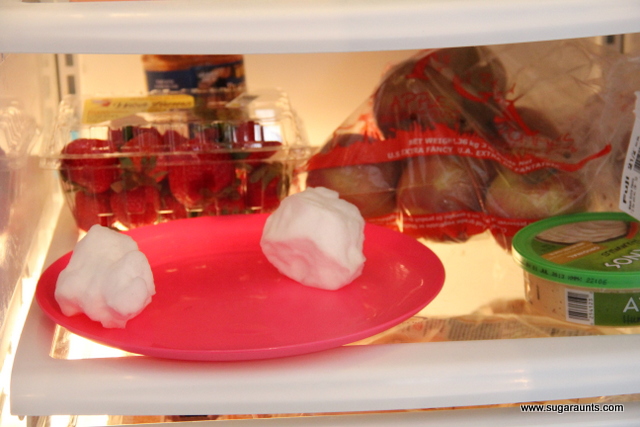 It was fun to watch the snowballs as they melted and the kids got SO excited seeing them get smaller and smaller.﻿ 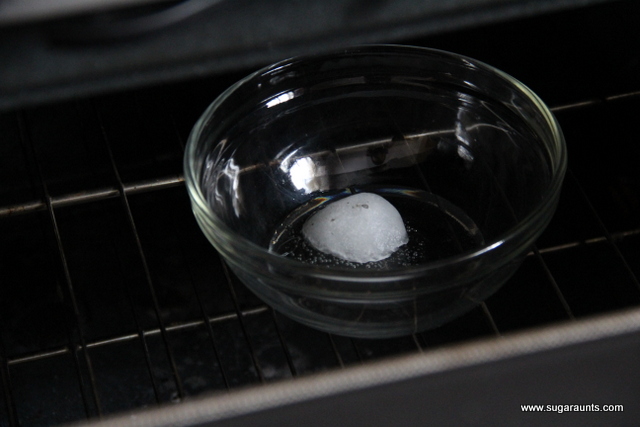 When the oven snowball melted, there were cheers in our house 🙂
﻿ 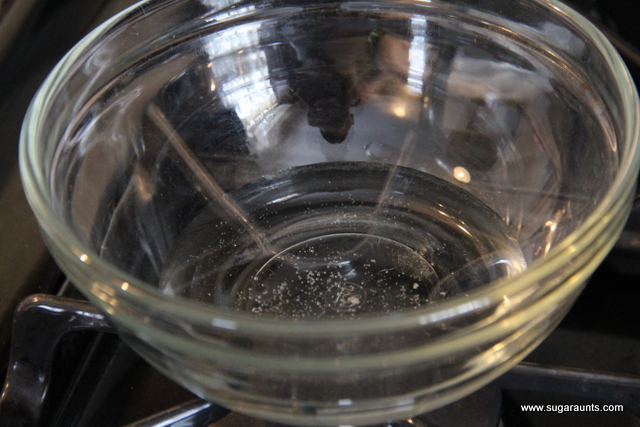 We didn’t have a melted fridge snowball until the next morning. 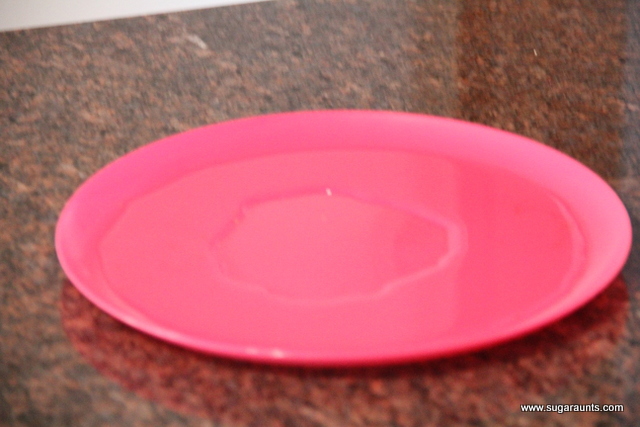 Big Sister ranked them on her sheet in order of melting.
And of course had to eat the ice that the outside-melted snowball turned into after a really cold night. 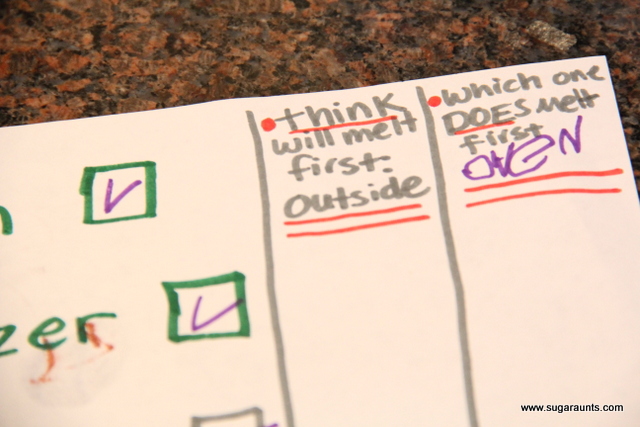 Our freezer snowball is still in there.  Hanging out by the frozen red grapes 🙂