Teaching cursive handwriting is a challenge for many parents and teachers.  Taking it step-by-step is key. Here, you will find strategies for how to write cursive letter a. Many times, there is not a specific curriculum that schools use and teachers need to scramble for resources and THEN fit handwriting time into an already jam packed day. That’s why here at The OT Toolbox, you will find cursive writing tools that can be easily added into a school day. So, if you are wondering how to teach cursive writing, then you are in luck, because we have specific tips and tricks to teach cursive letters a-z.

Here you will find tricks and tips to write cursive a…in fun ways! 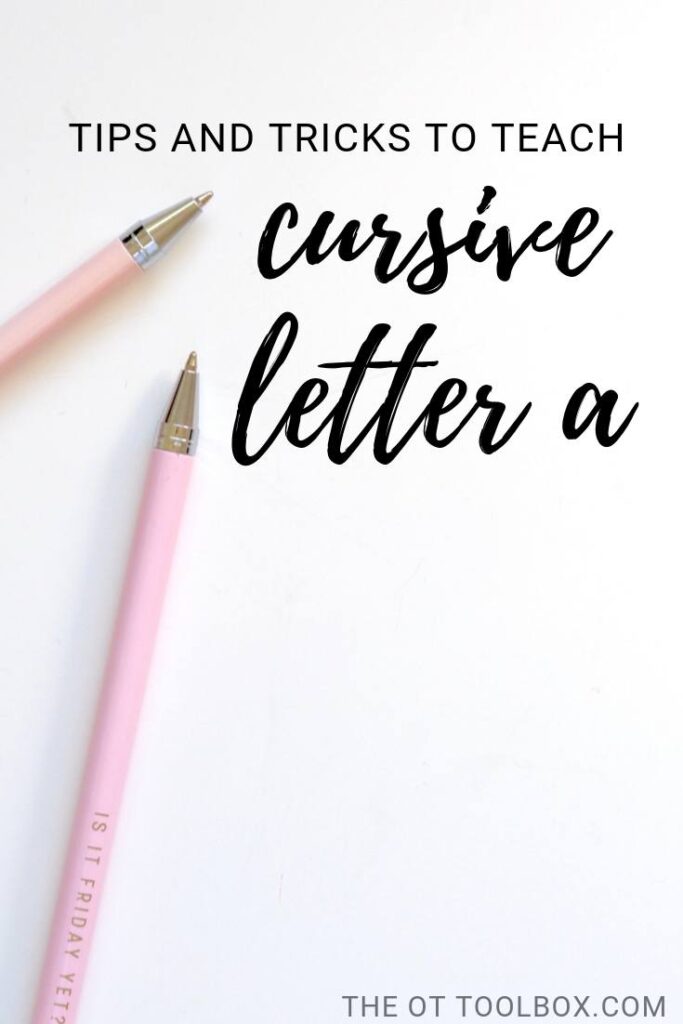 Lowercase cursive letter a is one of the wave letters.  The letters c, a, d, g, q, and o make up these letters that contain similar letter strokes. That’s why when children are taught to write in cursive, these letters are typically grouped together. We talked about how cursive letters are related and grouped into cursive letter families. Teaching cursive letters in groups helps with letter formation, including the motor plan to form similar letters. When kids can practice cursive with a sensory approach to writing letters, they engage multiple senses along with the motor movements to form each letter. Grouping them into like letters makes the learning easier.

Let’s get started with cursive letter a!

Hold a small crafting pom pom or cotton ball in the thumb, pointer finger, and middle finger. This positions the hand into a tripod grasp and “wakes up” the muscles for writing. Holding the cotton ball, students can use whole arm motions to “draw” an imaginary wave in the air. Encourage them to be sure to re-trace the wave so it has a big curved portion at the top or crest of the wave. Here is more information on teaching wave letters.

By re-tracing that wave back down to the bottom, they can see the letter “c” or the beginning part of a letter a forming. One tip to get that line really formed with re-trace is to tell kids tha they want the wave to be great for surfing under. If the wave is fat at the bottom, it’s not a surfing wave. We want to see a wave that is ready to fall over and crash so a surfer can surf right along the inside of the wave.

Making a string of cursive c’s or a wave with several waves together is a good exercise.

Next, turn cursive c into cursive a.

Once that curved c is reviewed, and the students are tracing back over their wave lines so the curve looks like a single line, it’s time to turn lowercase c into lowercase a.

Here are those cursive writing directions listed out: 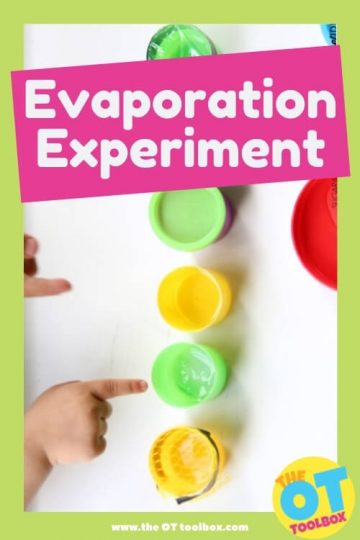 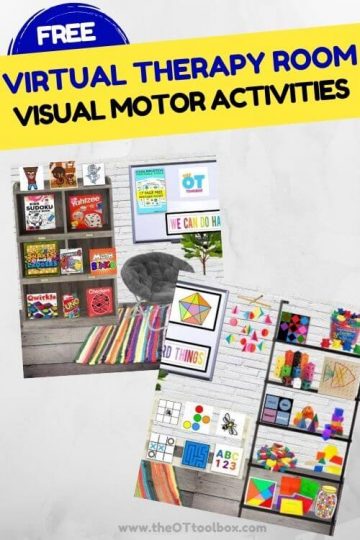 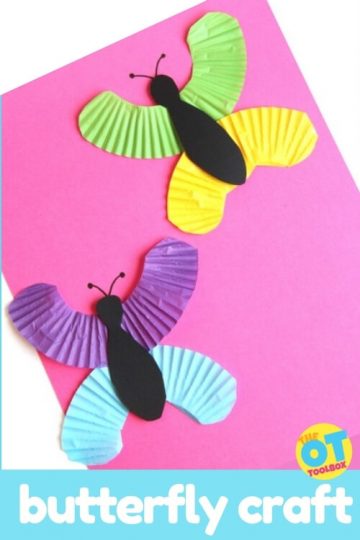 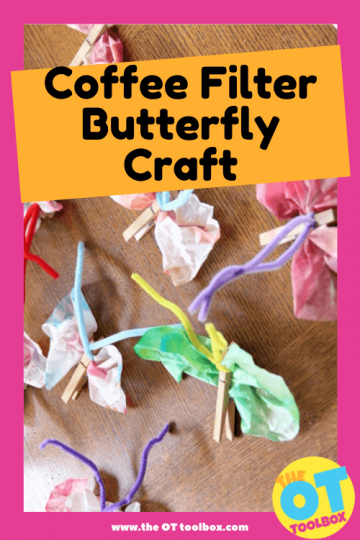